“Large firms significantly improve their compliance in anticipation of announced periods of intense monitoring, and the effects persist weeks after the event,” concludes To announce or not to announce: Organizational responses to varied inspection regimes.

The report, cited by the Commercial Vehicle Safety Alliance (CVSA), which oversees inspection standards across North America, was co-authored by Andrew T. Balthrop at the University of Arkansas, and Alex Scott of Michigan State University, reports Today’s Trucking.

Researchers considered the results from nearly 10 million truck inspections overseen by the U.S. Department of Transportation from 2012-16. And they found that about 5 percent of single-vehicle owner-operators evade the announced events by staying off the road.

“While some carriers may sit out a blitz to avoid the delay and hassle of inspection, announcement might enable non-compliers to avoid penalties and further scrutiny. This is obviously a cause for concern,” the authors write.

“Yet, the announced blitz policy deftly balances regulatory goals against motor carrier concerns. The largest violation reductions are evident in the larger carriers, and these carriers also happen to make up the large share of drivers and vehicles on the roadways.”

Compliance improvements in issues like vehicle maintenance are seen at least 30 days before an announced blitz, they note. And the biggest compliance gains are seen among large firms, which face a lower cost to comply per unit.

“Thus, by announcing inspection blitzes, the DOT is able to increase compliance for a large share of motor carriers, and is able to do so without having to penalize carriers with a heavy hand,” the study says. 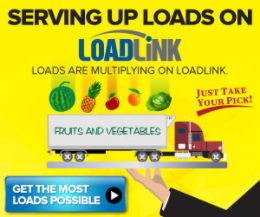 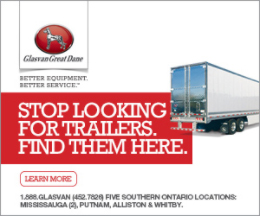 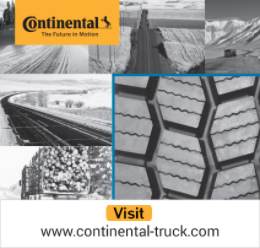